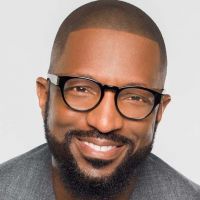 Rickey Smiley (Broderick Dornell Smiley)
Born: August 10, 1968
He is an American stand-up comedian, television host, actor, and radio personality, known for his prank phone calls. The calls feature Smiley disguising his voice and carrying on a conversation with the recipient of the call. He is the host of the nationally syndicated Rickey Smiley Morning Show based in Atlanta from its flagship affiliate WHTA "Hot 107.9". Smiley has starred in sitcom The Rickey Smiley Show, which aired on TV One. He is also a featured columnist on the Fox-produced tabloid nationally-syndicated show Dish Nation. In 2015, Smiley started appearing on Rickey Smiley For Real, a reality television series about his life.
Smiley is a member of Omega Psi Phi, having been initiated into its Psi Rho graduate chapter
Call The Show And Join The Conversation @ 8669RICKEY or 866.974.2539 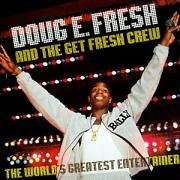